Girls’ Generation is a nine-member South Korean pop girl group formed by S.M. Entertainment in 2007.They are also referred to as SoShi (소시) or SNSD by their fans, both abbreviated forms of the group’s Korean name.

Girls’ Generation has released three Korean full albums, three Korean mini-albums, one Japanese full album and various singles. Their 2009 hit single “Gee” holds the record for being the longest running No. 1 song on KBS Music Bank, having held the No. 1 chart ranking for nine consecutive weeks. Gee was named song of the decade by the Korean music site, Melon.

The group began a foray into the Japanese music scene in late 2010 under Nayutawave Records, a part of Universal Music, with the Japanese remakes of their 2009 Korean hits “Tell Me Your Wish (Genie)” and “Gee”.

The leader of the group is Kim Taeyeon. The other members are Jessica Jung, Sunny, Tiffany, Kim Hyoyeon, Kwon Yuri, Choi Sooyoung, Im Yoona and Seohyun. 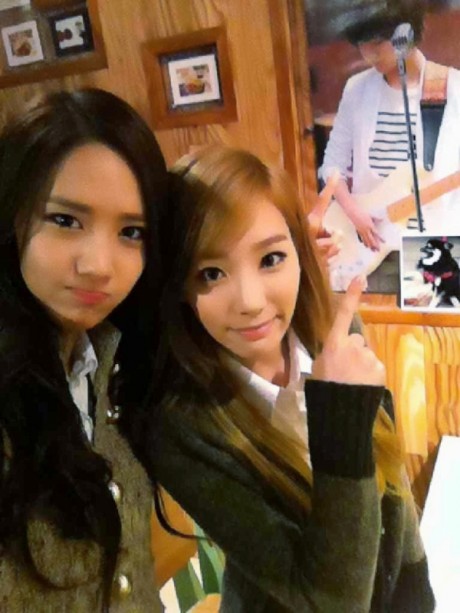 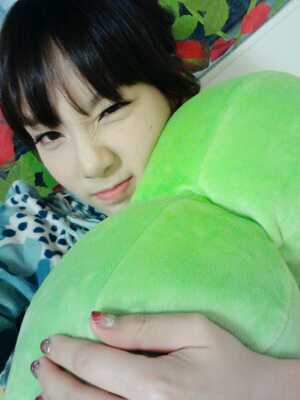 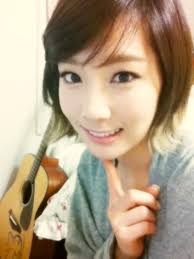 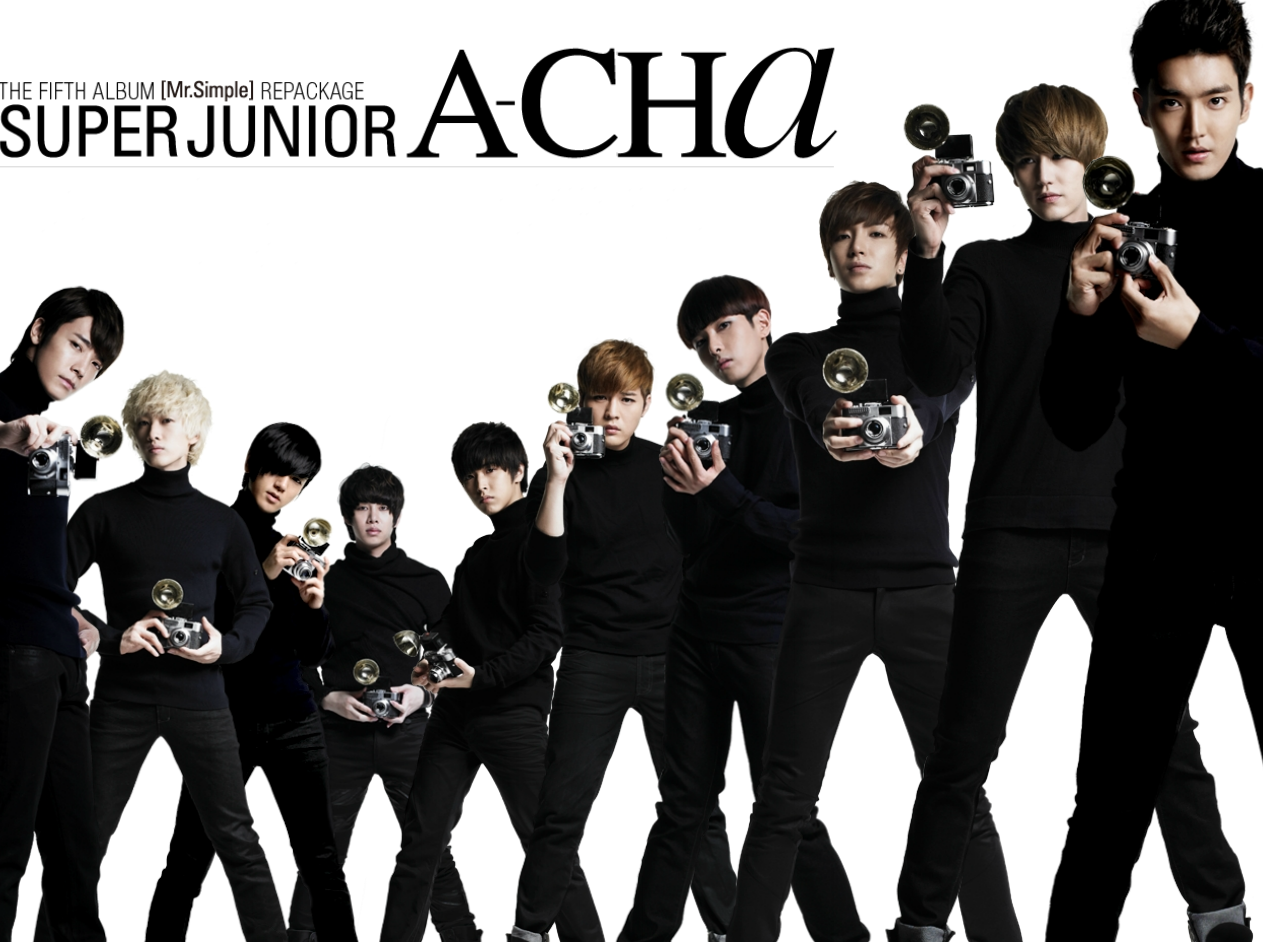 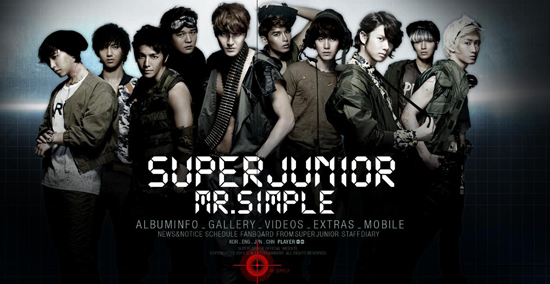 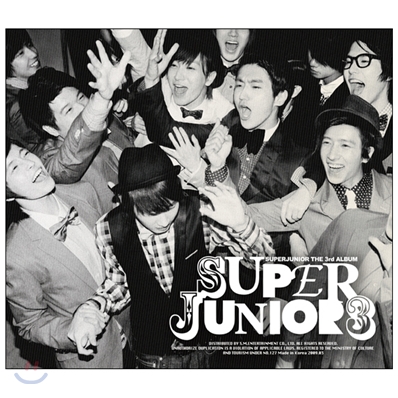 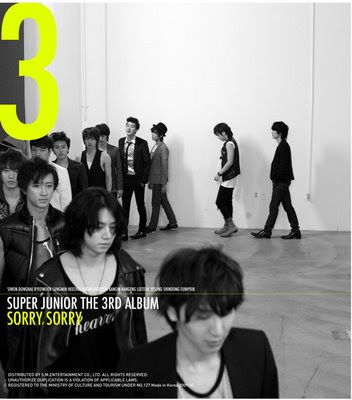 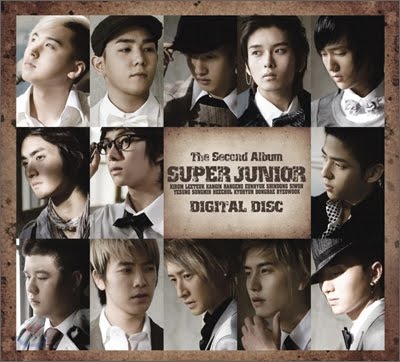 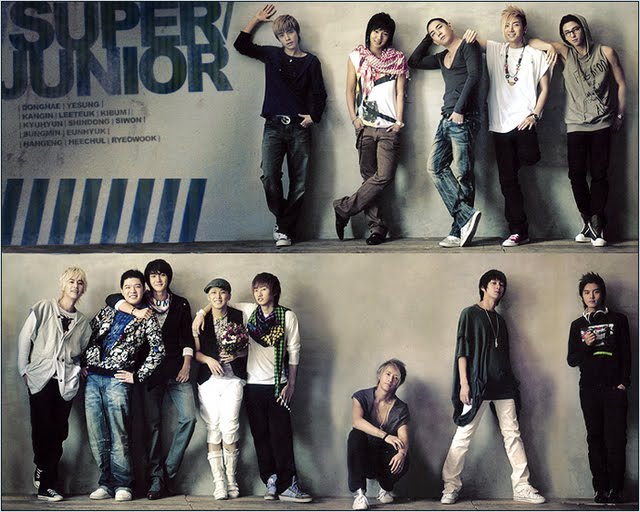 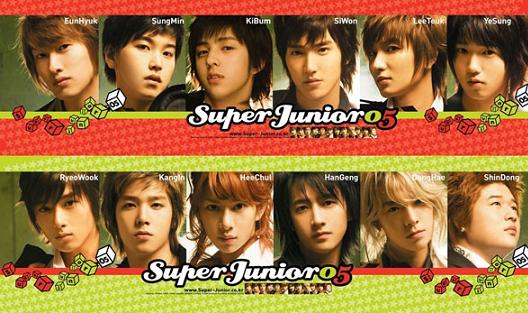